The Oracle of Delphi Blog Tour!

The day has come!
The Oracle of Delphi tour starts today.
And to kick it all off there is some awesome giveaways for you to enter: 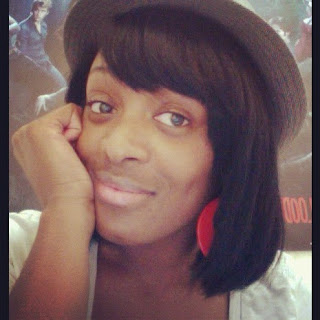 Diantha Jones was born the day thousands of turkeys sacrificed their lives to fill millions of American bellies on November 22 which also happened to be Thanksgiving Day (Her mother says she owes her a turkey). She is a Journalism graduate who wants to be a career novelist (of books, not Facebook posts). When not writing or working, she is reading on her Nook, being hypnotized by Netflix or on a mission to procure french fries.
The Oracle of Delphi fantasy series is her first series. She is also the author of Mythos: Stories from Olympus, a companion series, and there is another fantasy series in the works. She also writes (new) adult fantasy/paranormal romance under the name A. Star. Invasion (An Alien Romance) is her first title released under this pen name. Future releases under A. Star include, the Love & Steampunk series, the Purr, Inc. stories, and more.

Add her books to Goodreads: