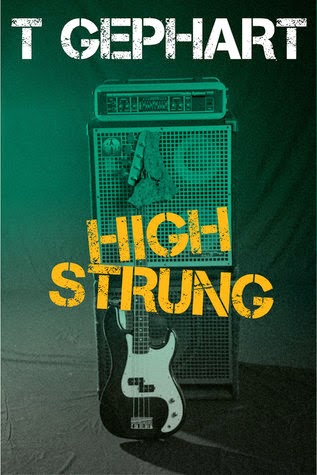 Ashlyn Murphy was not living the dream. Twenty-seven years old, college educated, up to her eyeballs in debt and yet she’d been relegated to pouring beers at a local bar. She desperately needed an out and was willing to do anything to get back into the corporate world. Well, almost anything. Dan Evans, Rock Star was NOT one of those things. In fact she despised him. Apparently he didn’t get the memo.

Dan Evans, bass player of international rock band Power Station had it all. He was rich, travelled the world, played to millions of adoring fans and had no shortage of beautiful women willing to share his bed. He didn’t need a moody redheaded knockout with a superiority complex complicating his life. Or did he?

When two people who couldn’t be more opposite cross paths, it’s bound to be explosive; sometimes all you can do is sit back and enjoy the show.

Words to describe this book, Funny as hell with a good layer of sexy on top.

Ashlyn is living in NYC, she had originally scored the perfect job afer college, but as luck would have it, the company went under. Now she's working in a bar to get by, but still wanting to get back into the corporate world she attends a job interview for a job as an assistent. That's where she meets Dan Evans. A rock star playing bass for the band Power station. Ashlyn has a plan for her life and rocker Dan Evans is not part of it, should she stick with the plan or throw caution to he wind?

I love rock star books, they're always so much fun and can live in the fantasy that the rock star notices you and you live happily ever after. This one was a bit different since well, Ashlyn isn't exactly a fan and she kind of hates Dan for a moment there. Doesn't make it any less good however.
Number one thing that made this book so entertaining was Dan. He says what he means and sometimes probably without thinking before he speaks, but that's what make him so hilarious. Just the things he thinks sometimes will have you laughing,

"Not that I gave a shit, 'cause even just thinking about her gave me a case of the warm and fuzzies. Fuck. Maybe I was getting a period?"

Number two, their banter. Ashlyn and Dan was not exactly lovey dovey from the start which makes for some funny banter between the two.
Ashlyn deserves a mention, too she was not at all boring to follow when it came to her POV.
I liked that it was writting in such a way that even after they had some interaction let's say from Ashlyn's POV it could still go back just a little or have Dan tell how said thing was for him- which I loved. Often you sit there when something is going down and think oh I wonder what that other person is thinking and this book offered that. Like after their first meeting we get to see how Dan experienced it as well as Ashlyn.
The writing really made it seem like you were part of the characters lives.

Truly one entertaining book that will have you laughing multiple time with some sexy things in between.
If you love books with rock stars then read it. If you don't.. well then read it anyways maybe it'll make you love them.

But honestly just wish there was more to the ending, felt like it was just *bam* the end you get no more. Of course know that there's probably gonna be more in the second since it'll be both their best friends, but still felt like it just needed that finish for them cause it won't be the same when the next isn't in any of their POV's. 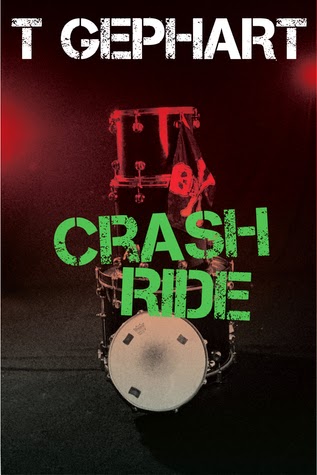 Megan Winters had lusted over Troy Harris, drummer for international rock band Power Station, for years. Not being the type of girl who was invited backstage, her fantasies had stayed just that, fantasies. When her best friend unexpectedly starts dating one of the other band members it puts her on a crash course at war with her libido. Her solution— they need to have sex. Surely once she had scratched that itch, and saw the fantasy didn’t live up to the reality she could move on. I mean, what could possibly go wrong?

Troy Harris vowed to stay away from Megs. The sexy, smart and funny blonde left his mind and his body feeling like a pretzel. No matter how attracted he was to her, she was a no-go zone. The best friend of his best friend’s girlfriend? Cue the reality show. But when she gives him the chance to have a one-night no strings good time, there was no way he could turn that down. Maybe she was right. One night, and then they could go back to being just friends.

Both of them were delusional.

Another great ride into this world filled with hot rockstars. This time we meet a fan.

Megan Winters is a big fan of the band Power Station, but one specific member holds her attention more than the others. Drummer Troy Harris. As luck would have it Megan's best friend shacks up with another band member giving her an in with thé Troy Harris, the guy she has lusted after in forever. Since they can't be together they agree to a one night stand. One night, no strings and they can continue being friends. But is one night enough?

Since the first book I knew there had to be more for these two, mostly because I wanted Megs to have the guy she fantazied about- I mean he's right there so why not. I don't blame her at all. Troy Harris is all kinds of hot.
Now I really loved Megs in the first book, but the trip into her mind I love her even more. The Harry Potter, the shoes and just everything and how she thinks is pretty damn funny.
And Troy Harris, after the first book he was still a bit of a mystery. Sure he was Dan's best friend, but we don't get to know a whole lot about him so pretty great to get to know him better. He's one sexy mystery man. Just after the first chapter with Megs I couldn't wait to dive into his mind and see what he was thinking and feeling.
I love how after it all Megs still calls him his full name, it's pretty sweet and funny.

"Fuck, at this rate I was going to need her to repeat my full fucking name 'cause I sure as hell was having trouble remembering it."

Another great read in the Power Station series with more loveable characters and writing to suck you right in and have you laughing in no time!

T Gephart is an indie author from Melbourne, Australia.

T's approach to life has been somewhat unconventional. Rather than going to University, she jumped on a plane to Los Angeles, USA in search of adventure. While this first trip left her somewhat underwhelmed and largely depleted of funds it fueled her appetite for travel and life experience.

With a rather eclectic resume, which reads more like the fiction she writes than an actual employment history, T struggled to find her niche in the world.

While on a subsequent trip the United States in 1999, T met and married her husband. Their whirlwind courtship and interesting impromptu convenience store wedding set the tone for their life together, which is anything but ordinary. They have lived in Louisiana, Guam and Australia and have travelled extensively throughout the US. T has two beautiful young children and one four legged child, Woodley the wonder dog.

An avid reader, T became increasingly frustrated by the lack of strong female characters in the books she was reading. She wanted to read about a woman she could identify with, someone strong, independent and confident who didn't lack femininity. Out of this need, she decided to pen her first book, A Twist of Fate. She enjoyed the process so much that when it was over she couldn't let it go.

T loves to travel, laugh and surround herself with colourful characters. This inevitably spills into her writing and makes for an interesting journey - she is well and truly enjoying the ride!

Based on her life experiences, T has plenty of material for her books and has a wealth of ideas to keep you all enthralled. 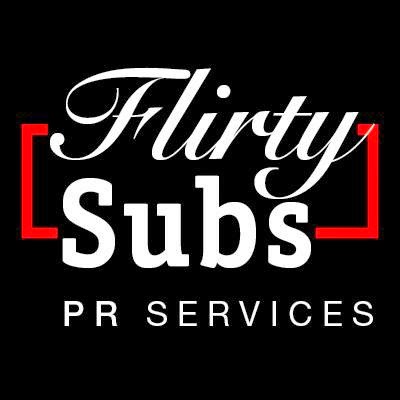