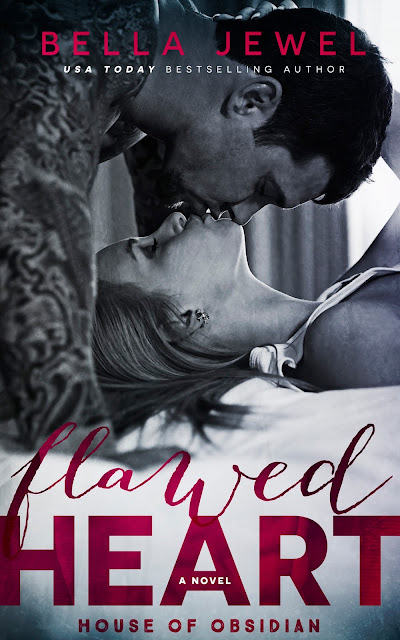 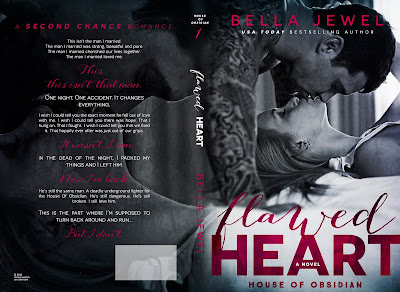 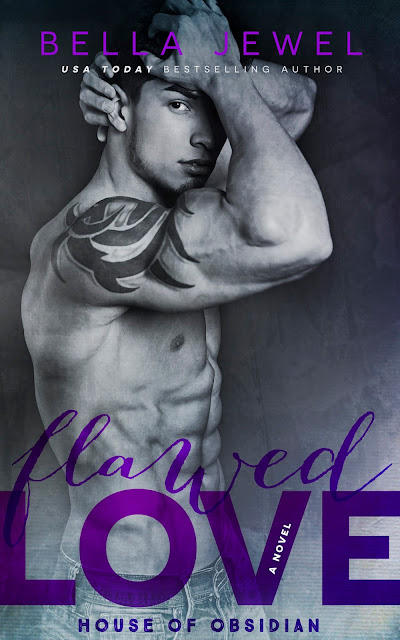 We were born into the same crowd.
His father: a useless drunk. My mother: a psycho junkie.
We lived across the road from each other.
We became best friends when I was only ten.
He became my sole reason for breathing.

Seven years later, he forgot about me.

I don’t know the exact moment he changed.
Suddenly I was just the girl next door, and he no longer cared.
He didn’t want to be in my life. He didn’t want to help.
He ran off the rails, tossing me aside.
I no longer mattered. Nothing we shared did.

The next thing I knew – he was gone.

Ten years and I didn’t see or hear from him.
Then came the call I’d be waiting for – he was back in town.
Only the man I remembered is not him.
This man is quiet, deadly, and so incredibly beautiful.
He also doesn’t remember me.

But all secrets have an end, don’t they? 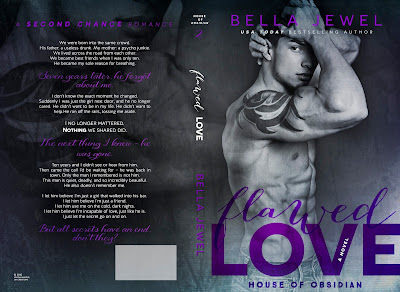 Bella Jewel is a self published, USA
Today bestselling author. She’s been publishing since 2013. Her first release
was a contemporary romance, Hell’s Knights which topped the charts upon
release. Since that time, she has published over five novels, gaining a
bestseller status on numerous platforms. She lives in North Queensland and is
currently studying editing and proofreading to further expand her career. Bella
has been writing since she was just shy of fifteen years old. In Summer 2013
she was offered an ebook deal through Montlake Romance for her bestselling
modern day pirate series, Enslaved By The Ocean. She plans to expand her
writing career, planning many new releases for the future.