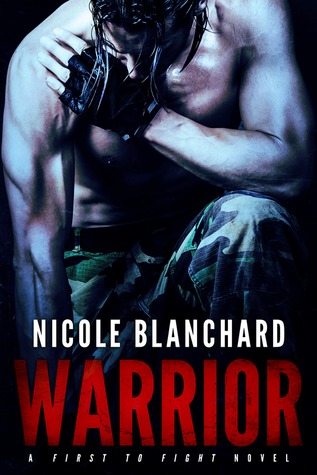 I thought it was just one night with my brother’s best friend. The boy I had dreamt about since he gave me my first kiss, under the lights of the Ferris wheel.I knew he was about to leave for a year – no chance for a future.But our one night together would create memories for a lifetime.Our paths crossed again, but I had lied, and he was no longer the man he once was. He was warring against demons. Against the silence that was threatening to swallow him. And I had kept a secret from him, one he would never forgive me for.But my secret was about to be ripped open. Displayed for the world on national news. And I had only one way to repair the damage. I had to trust the man I lied to. The man I never got the chance to make a life with. The only man who could save what we had created together.

Ever since Ben gave Olivia her first kiss she has dreamt about him. Her brother's best friend. He's about to leave for a year so they can't have anything but a night together, but a night to be remembered.

The next time they meet, everything has changed.

When Ben comes home from the marines he suffers from a brain injury and he has lost his hearing in one ear. He is no longer the man he once was.
Ben isn't the only one that has changed, Olivia has also been through a lot in the time that he's been gone.
Will they be able to find the love they once missed out on with everything that has happened?

Seriously so many things to love here, brother's best friend, second chance romance, a marine and well more that I won't reveal. It deals with a lot of emotional subjects and shows how it can affect people and when Olivia suddenly has her life threathened she has to rely on Ben.
This book was more than I expected, there's a lot more going on than it just being a love story, the characters are all fighting their own battles and there's a lot of surprises along the way that you really won't see coming. I love the dual POV so you get to see how they're both dealing with everything going on around them and how they handle it.

Overall a great read!
Interesting characters and good writing along with an intriguing storyline makes it a quick read.
Definitely a book to be recommended.