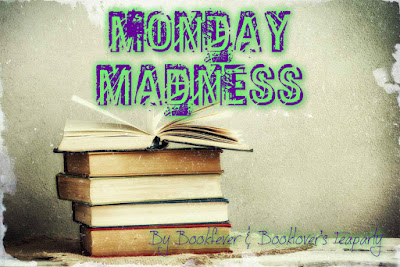 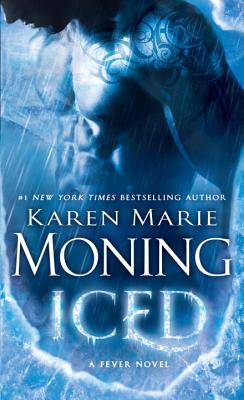 #1 New York Times bestselling author Karen Marie Moning picks up where Shadowfever leaves off with Iced, the first book in her hotly anticipated new urban paranormal trilogy set in the world of the blockbuster Fever series.  The year is 1 AWC—After the Wall Crash. The Fae are free and hunting us. It’s a war zone out there, and no two days are alike. I’m Dani O’Malley, the chaos-filled streets of Dublin are my home, and there’s no place I’d rather be.  Dani “Mega” O’Malley plays by her own set of rules—and in a world overrun by Dark Fae, her biggest rule is: Do what it takes to survive. Possessing rare talents and the all-powerful Sword of Light, Dani is more than equipped for the task. In fact, she’s one of the rare humans who can defend themselves against the Unseelie. But now, amid the pandemonium, her greatest gifts have turned into serious liabilities. Dani’s ex–best friend, MacKayla Lane, wants her dead, the terrifying Unseelie princes have put a price on her head, and Inspector Jayne, the head of the police force, is after her sword and will stop at nothing to get it. What’s more, people are being mysteriously frozen to death all over the city, encased on the spot in sub-zero, icy tableaux.  When Dublin’s most seductive nightclub gets blanketed in hoarfrost, Dani finds herself at the mercy of Ryodan, the club’s ruthless, immortal owner. He needs her quick wit and exceptional skill to figure out what’s freezing Fae and humans dead in their tracks—and Ryodan will do anything to ensure her compliance. Dodging bullets, fangs, and fists, Dani must strike treacherous bargains and make desperate alliances to save her beloved Dublin—before everything and everyone in it gets iced.

So, even though I haven't finished the last book of the Fever series yet, I already know I want this! Dani is awesome in the Fever books and to get more of that world, can't go wrong with that so Iced here I come (hopefully soon).