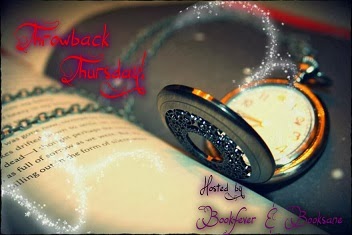 About three things I was absolutely positive:
First, Edward was a vampire.
Second, there was a part of him - and I didn't know how dominant that part might be - that thirsted for my blood.
And third, I was unconditionally and irrevocably in love with him.When Bella Swan moves to the gloomy town of Forks and meets Edward Cullen, her life takes a thrilling and terrifying turn. With his porcelain skin, golden eyes, mesmerizing voice, and supernatural gifts, Edward is both irresistible and impenetrable. Up until now, he has managed to keep his true identity hidden, but Bella is determined to uncover his dark secret.What Bella doesn't realize is the closer she gets to him, the more she is putting herself and those around her at risk. And it might be too late to turn back...

So it's weird with Twilight. Few years ago, if you hadn't read Twilight you were nobody, it was just a book you had to read. And now everybody hates it... And honestly it's really annoying. It's as if nobody is allowed to love Twilight. I read and loved Twilight.. multiple times. It was one of the first English books I ever read and brought me on to more books, books I probably couldn't have read if I didn't read in english.
This coming from someone who is pretty pissed at Meyer for still not writing a sequel to the host- yes that one never gets old. Too much waiting.

“I like the night. Without the dark, we'd never see the stars.”

Now it's gonna get dirty... show us your bookmarks!

Yay! I have a lot of bookmarks, I loooove collecting them! Especially since I would never ever ever ever dogear my books.

First of is all the my bookmarks that are with books when ordering from The Book Depository plus two extra ones, the one with the flowers I got from an exchange student in my class: 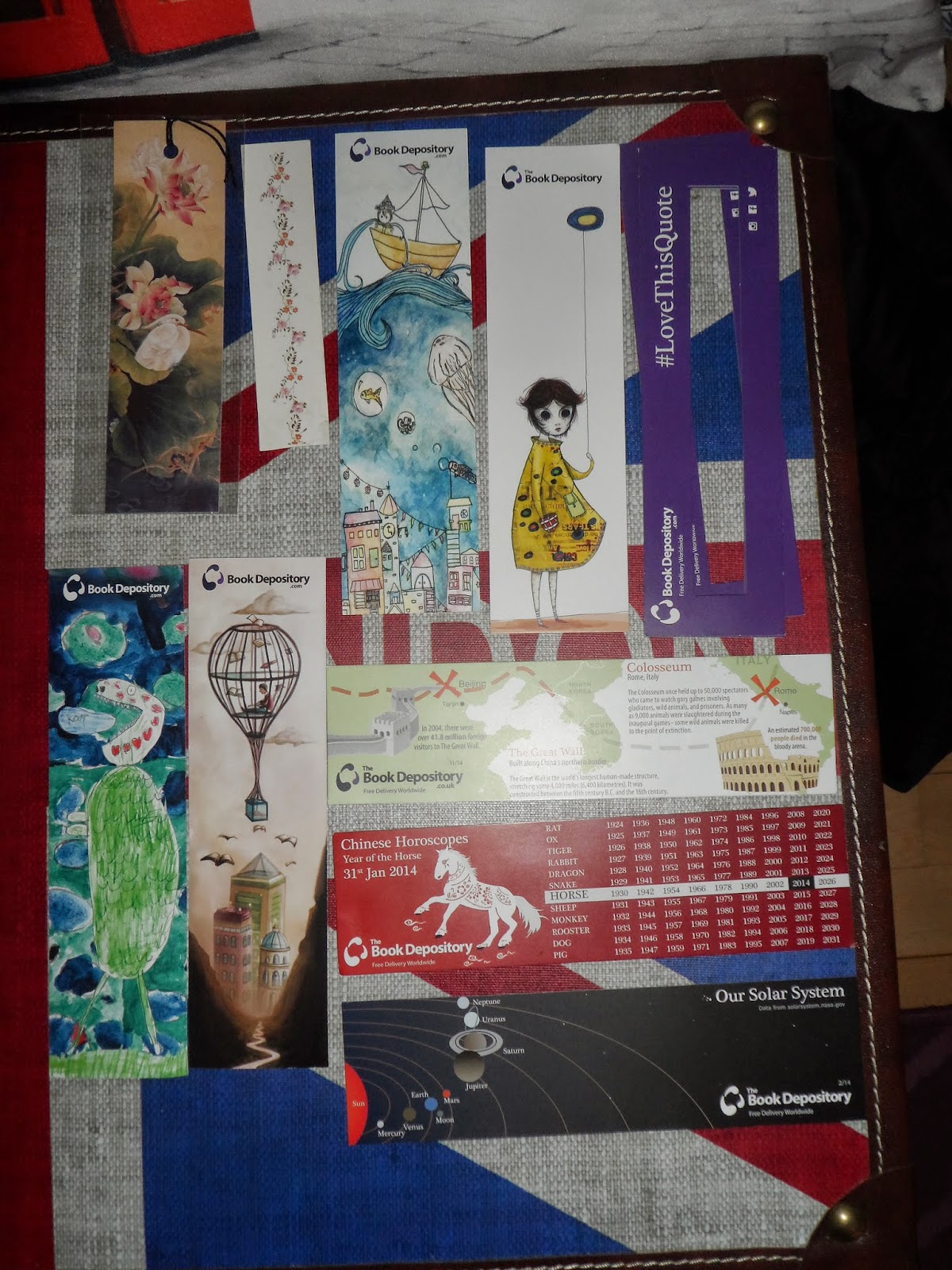 Next we have all the ones I bought and got gifted: 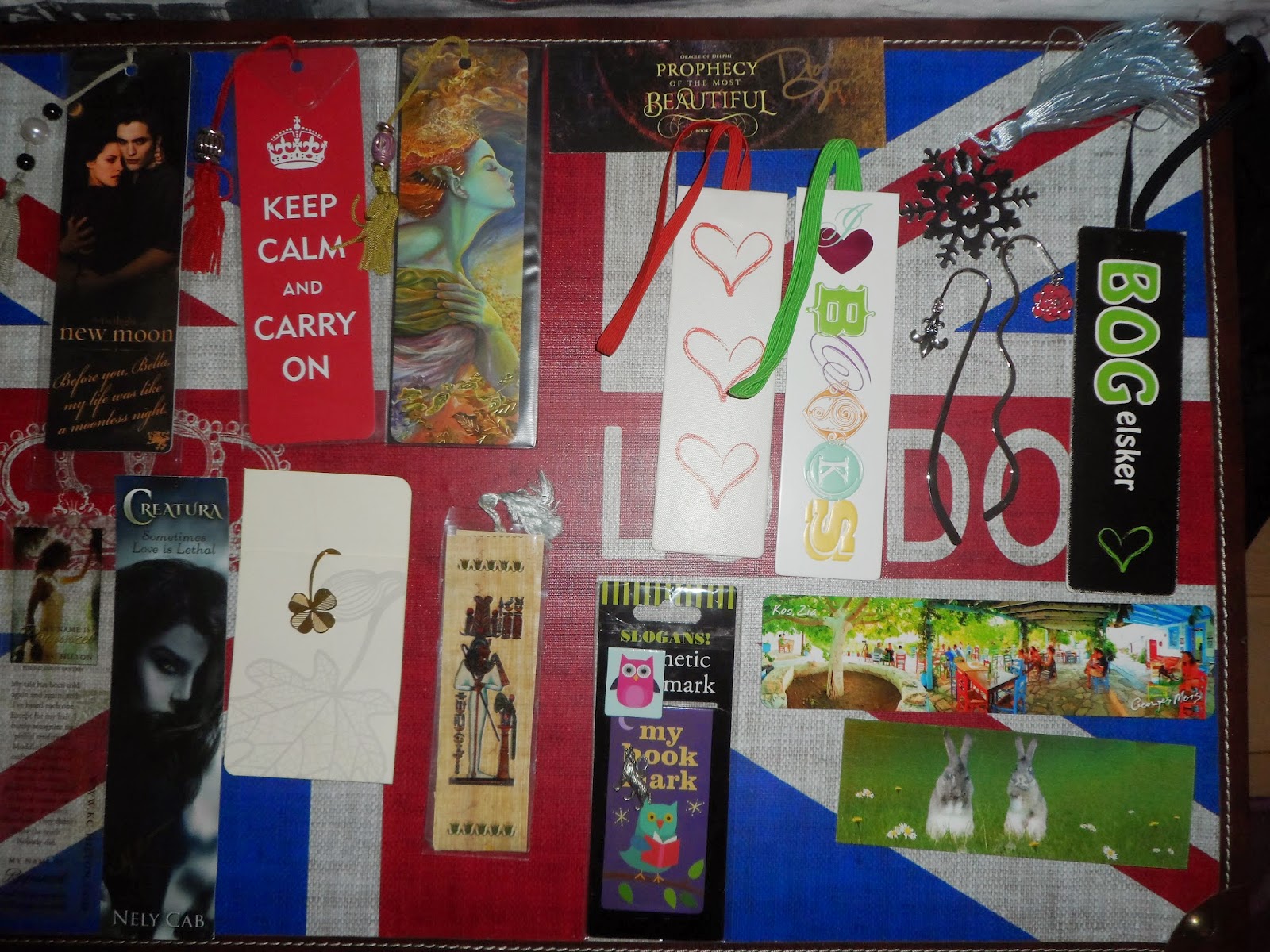 Closer look. There's one signed from Diantha Jones. My snowflake one because I love snow so had to have one of those. There's some metal ones, one with a rose. Then there's the ones with elastic on which are some of my favorites cause the elastic go around the book and stops the pages from bending sometimes when I have to bring books with me and they're packed. The black one is in danish and says book lover, then there's a white with hearts and a white which says I (love) books.
There's my lovely owl ones from Stephanie @ Bookfever, one from Kos where my parents recently were and I got me the bookmark.
Last one is a bunny one that my friend Sara got me. So cute! 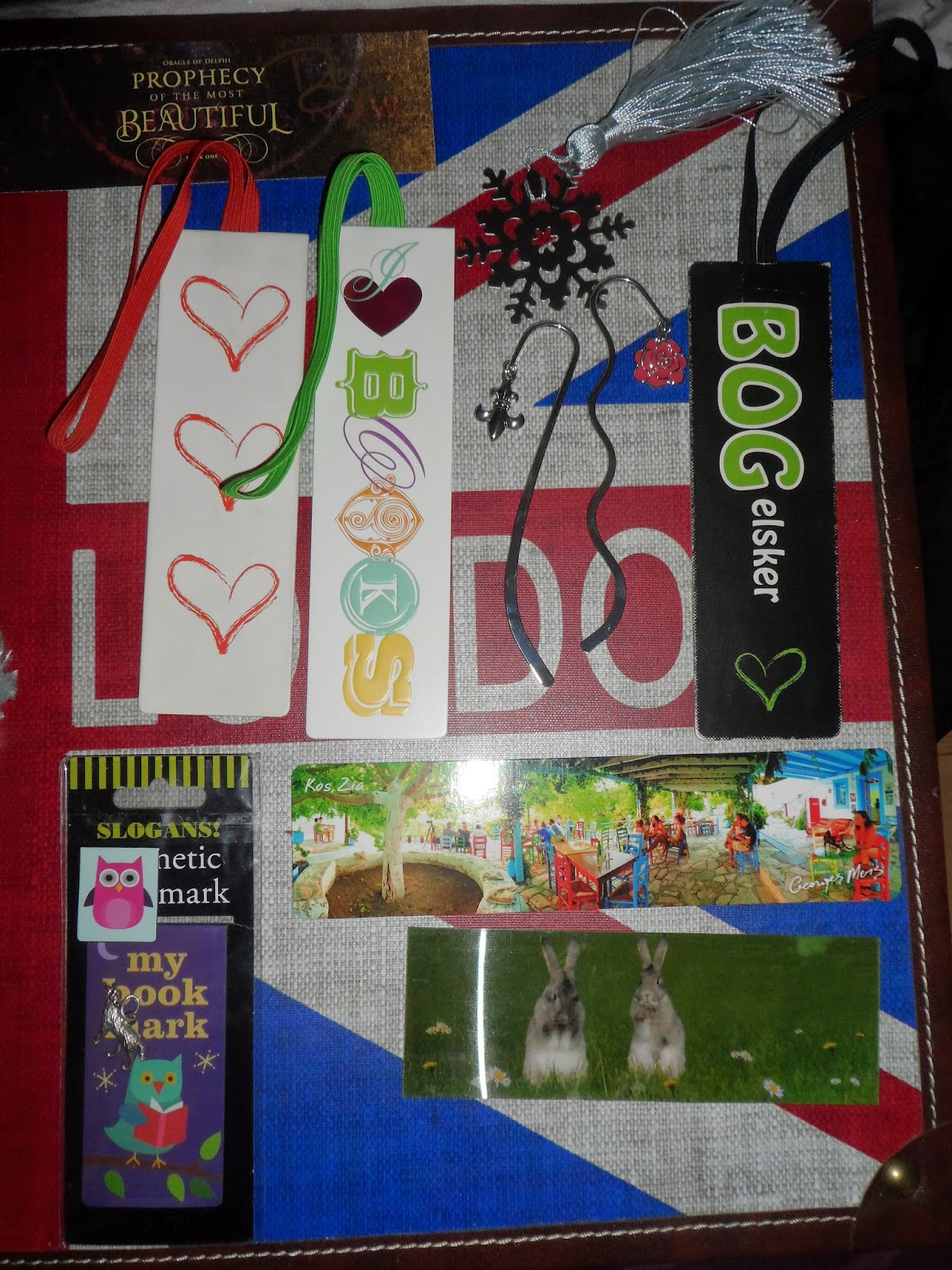 Bottom ones I all got from Stephanie @ Bookfever ^^
Top ones, the keep calm and carry on and the one with the woman on I bought at The Book Depository and the new moon one were in my dvd box when I got the dvd. 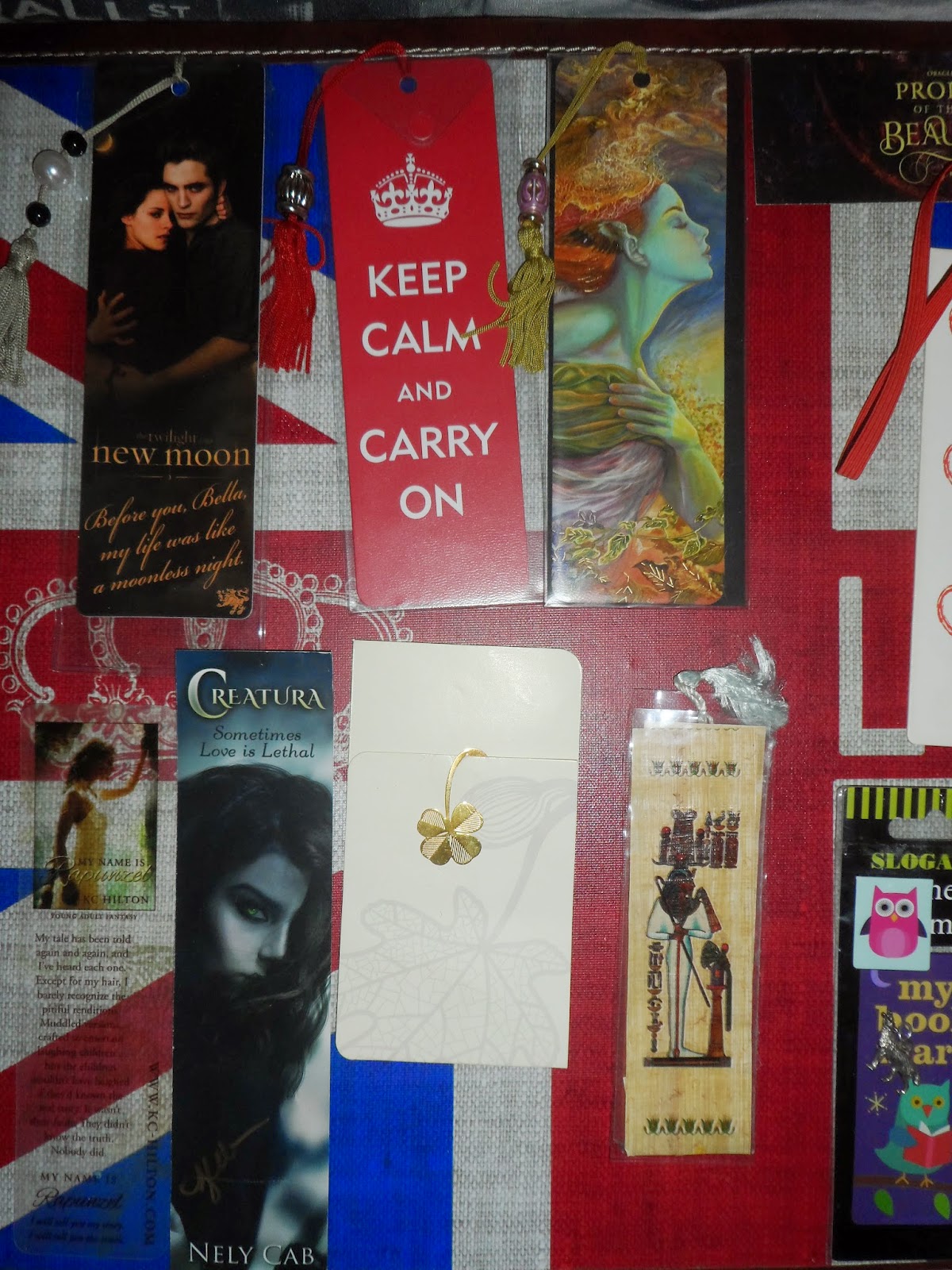 Next Throwback Thursday question for August 7:

Share a teaser from the book you're currently reading.