Blog Tour: Under My Skin by Alix Nichols Review + giveaway!

~Praise for Alix Nichols' books~"All the hallmarks of a good romance, and a lovely Parisian setting in the form of the quirky La Bohème cafe and its circle of patrons."  -- 5 stars, The Midwest Book Review"Fans of new adult and romance will devour this debut to the Bistro la Bohème series. Rob and Lena's story is such a hoot to read that most won't want it to end." -- 4 stars (Compelling), RT Book Reviews"Stunning, beautifully written romance" -- 5 stars, Amazon reviewer 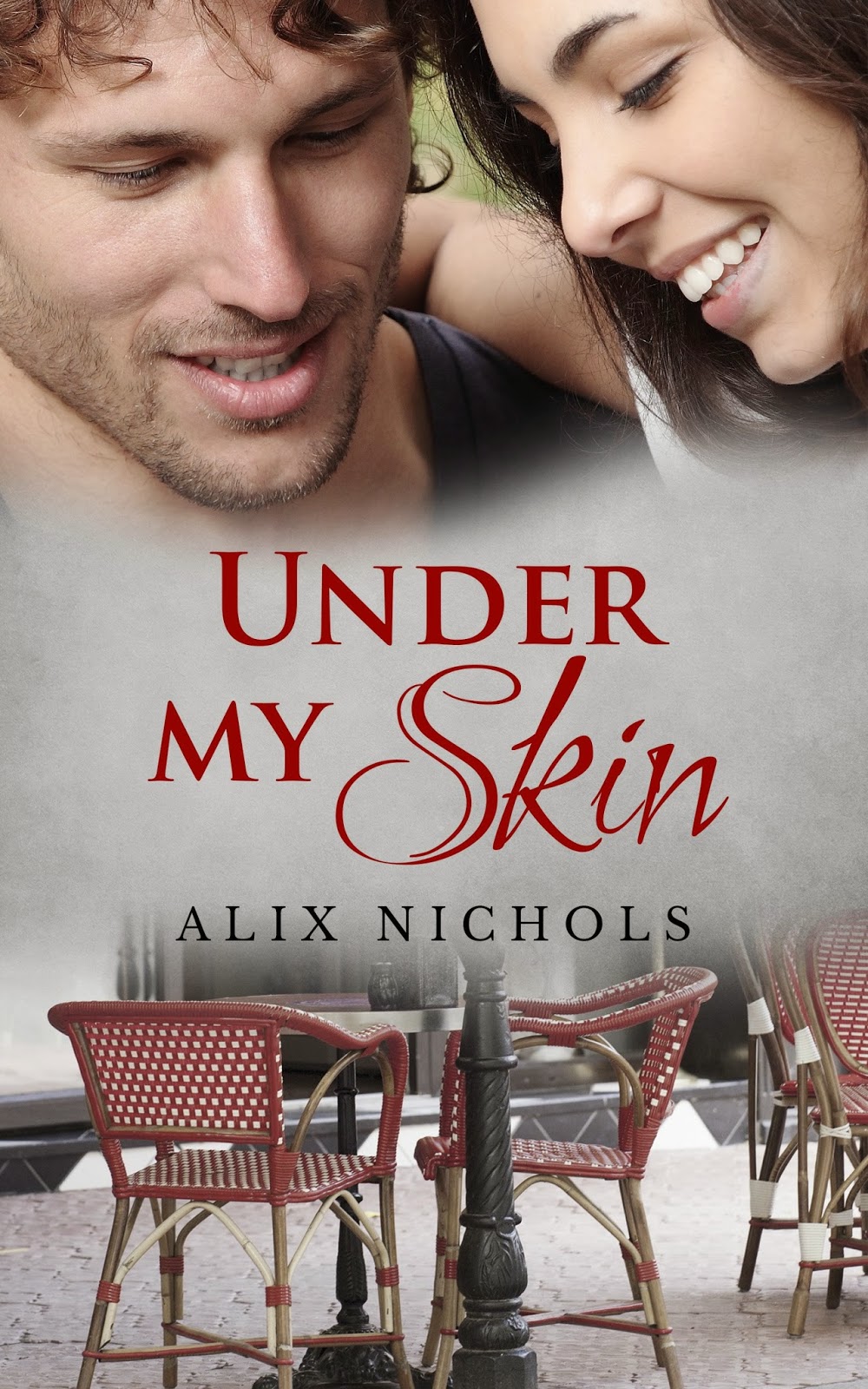 Blurb:
UNDER MY SKIN is the second novel in the addictive BISTRO LA BOHEME series. This delightful Parisian version of "Four Weddings and a Funeral" will entertain you with a gripping story, endearing characters and sizzling romance.

A tall well-dressed guy entered the bistro, dripping rain and hotness. He stopped by the door and surveyed the room searching for someone, his gaze lingering on the females...until it met Jeanne's. He beamed and walked toward her, his eyes trained on her and full of warmth. Did he know her? Was she supposed to know him?

Feisty bartender Jeanne and geek-turned-hottie Mat embark on an emotional and sensual roller coaster, as their paths cross at an engagement party, a baptism and a wedding... not counting all the other times they "accidentally" run into each other.

And miserably fail to behave with propriety.

But Mat is an ambitious politician running for mayor of his hometown and going steady with an exquisite woman. He knows exactly where he wants to be five years from now.

Falling for Jeanne all over again is definitely NOT part of his plan.

~My Review~
My rating:

This is the second book in La Boheme this time revolving around two characters that we met in the first book, Jeanne and Mat. Both have changed since we first met them in What if it's love. Mat is probably the one who changed the most, he now has a career and are in politics, even running from mayor. He's no longer the skinny geek with big places lusting after Jeanne, but a overall viking looking hottie. Jeanne doesn't even regonize him at first, but it is no secret that she likes the change. Mat thought he had put his feelings for Jeanne behind him, he's even engaged and all, but when they run into eachother at Rob and Lena's engagement party old feelings come to the surface.

The second book in the La Boheme series were just as enjoyable as the first one. I loved seeing how things turned out for Mat and Jeanne, especially since I hoped the best for him and her after the first book. You really get emerged into their lives and what they have to go through on a daily basis, Jeanne is working hard so that she hopefully can take over and own La Boheme. Mat is working hard on his campaign to be mayor and working for his mother. After they re-connect they find themselves not being able to stay away from eachother.

Just like the first one I really felt like I was back in Paris and being part of Jeanne and Mat's life.
A sweet story, fast moving storyline- I really liked that I didn't feel like time were being wasted on things that didn't matter. The book mostly follows Jeanne's point of view which I felt made sense, even more so at the end of the book which I can't tell cause that would be a spoiler. To me it was a very fast read and I couldn't believe how fast it was over.
So even if you haven't read the first book in the series you can read this, but of course it's more fun when having read it cause you get to see some of the other characters and seeing how life is for them. Which is a major part of why I love books like this, I love getting glimpses of previous characters in following books.
So if you're looking for a quick read with a sweet story about love and taking a trip to Paris (and even Denmark! Have to mention that since I'm danish. Never had a book where they actually travel to my country so yeah I went a little crazy then haha) then this is a must read for you. 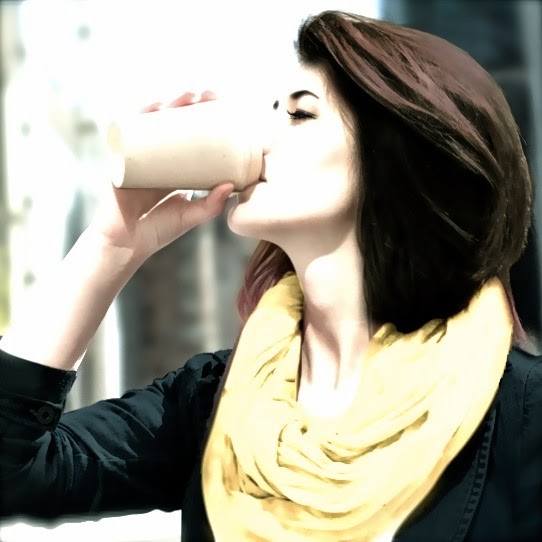 I am an avid reader of chick lit, romance and fantasy, caffeine addict and a badge-wearing Mr. Darcy/Colin Firth fan.
I released my first book at the age of six. It had six postcard-size pages stitched together and bound in velvet paper. The book was titled "Eliza and Robert" and had atrocious mistakes in every single word. Some words were written in mirror image. Unintentionally. I remember being immensely proud of my creation.
Turns out there's a remarkable constancy to my life: decades later, I still love the name Robert and the genre romance. As for my spelling and grammar, they are only marginally better than at age six (thank God for editors!).
I live and work in Paris, France. When not writing, I read romance (what else?) and spend time with my family.
Follow Alix Nichols:
Website

~Giveaway 2~
Win 2 Print copies of Under My Skin
https://www.goodreads.com/giveaway/show/108619-under-my-skin