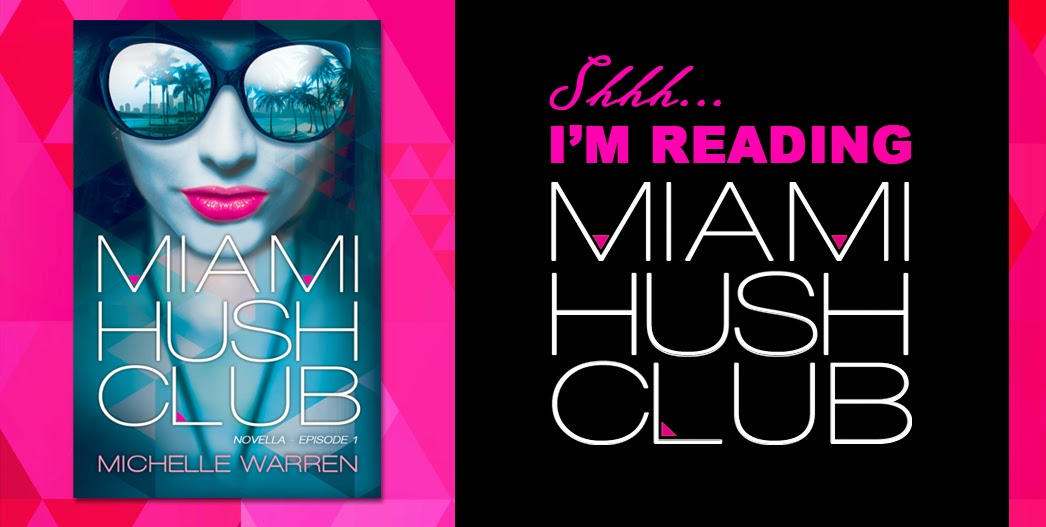 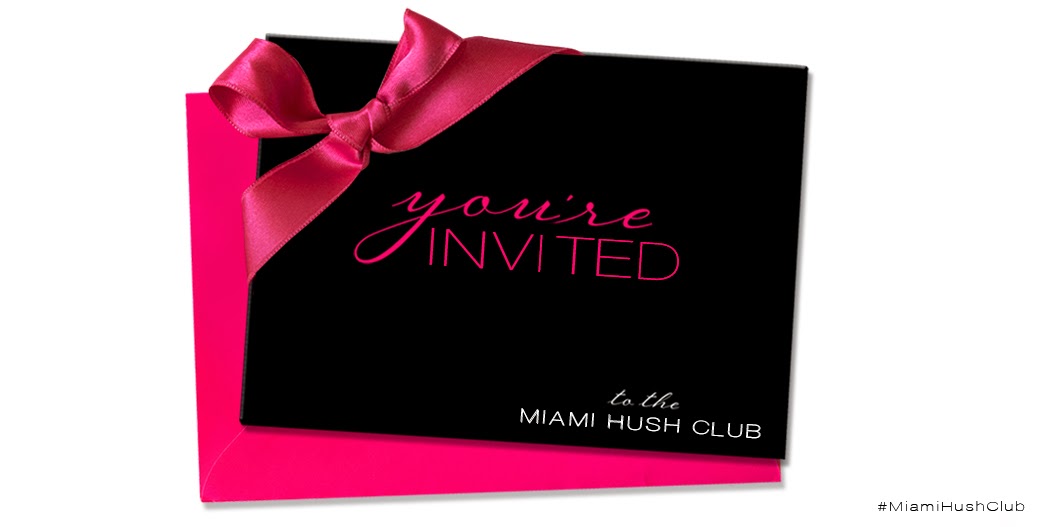 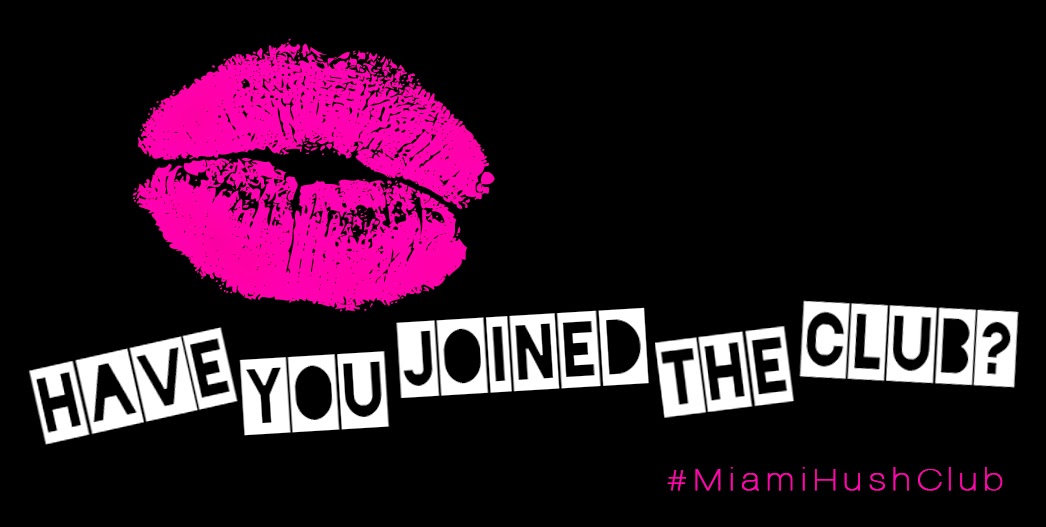 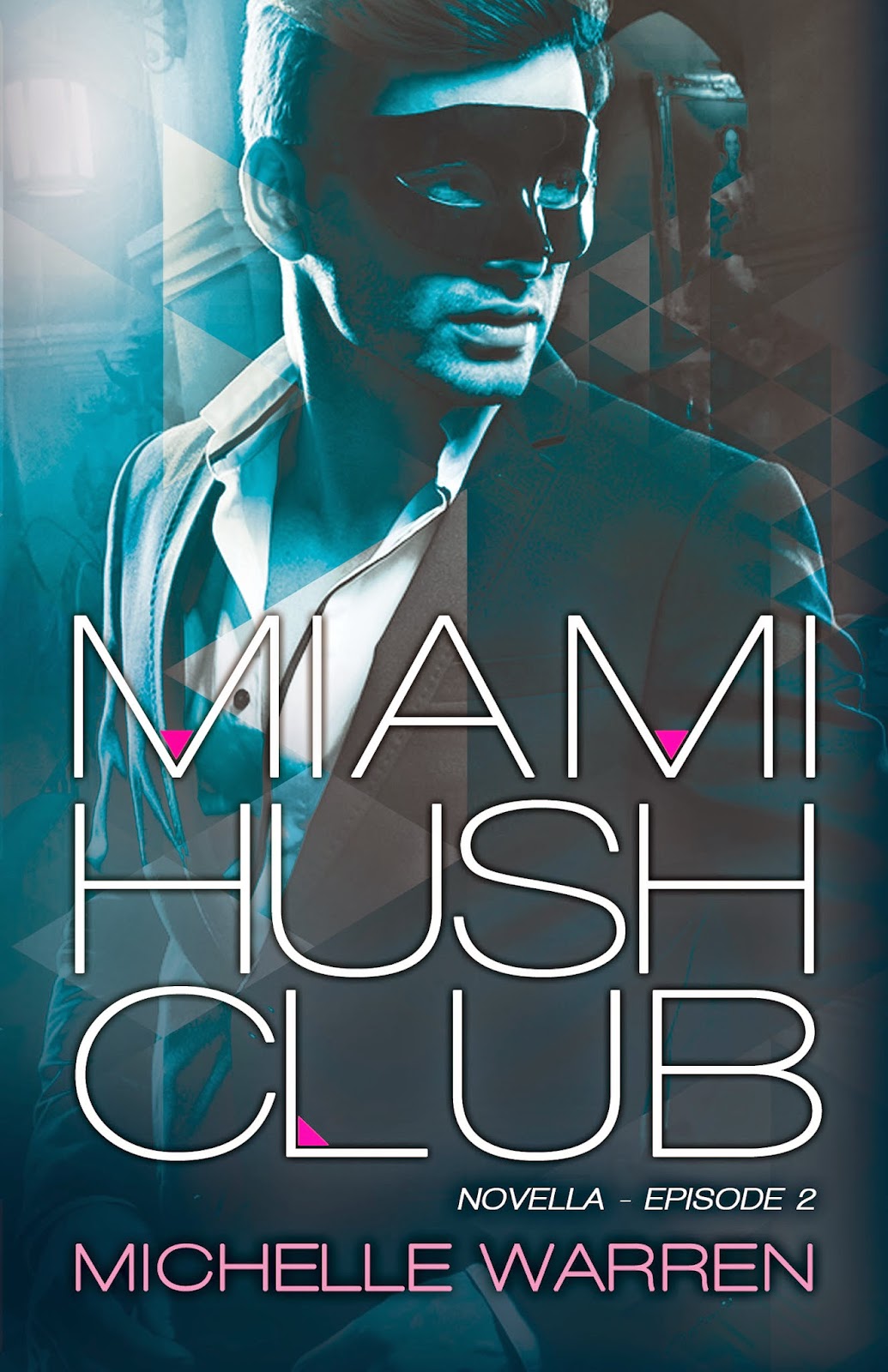 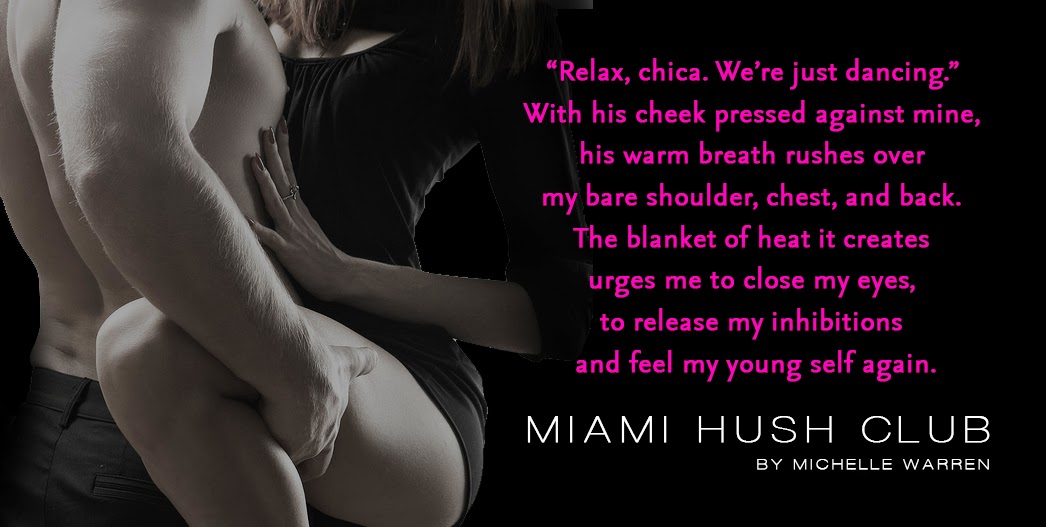 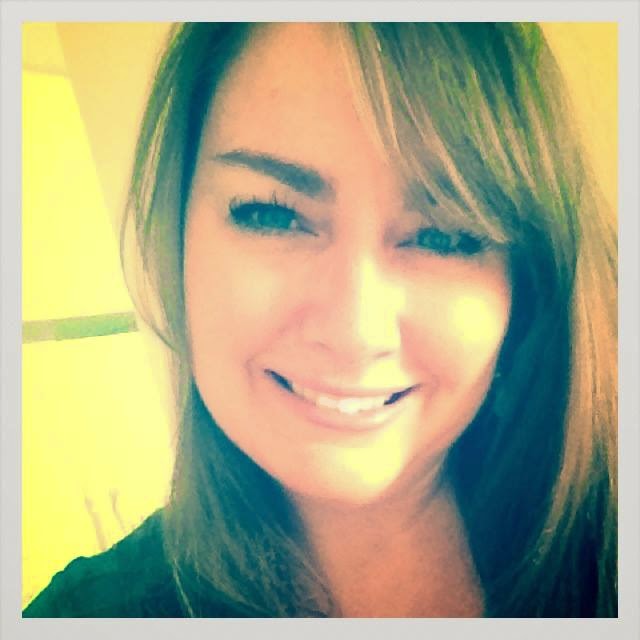 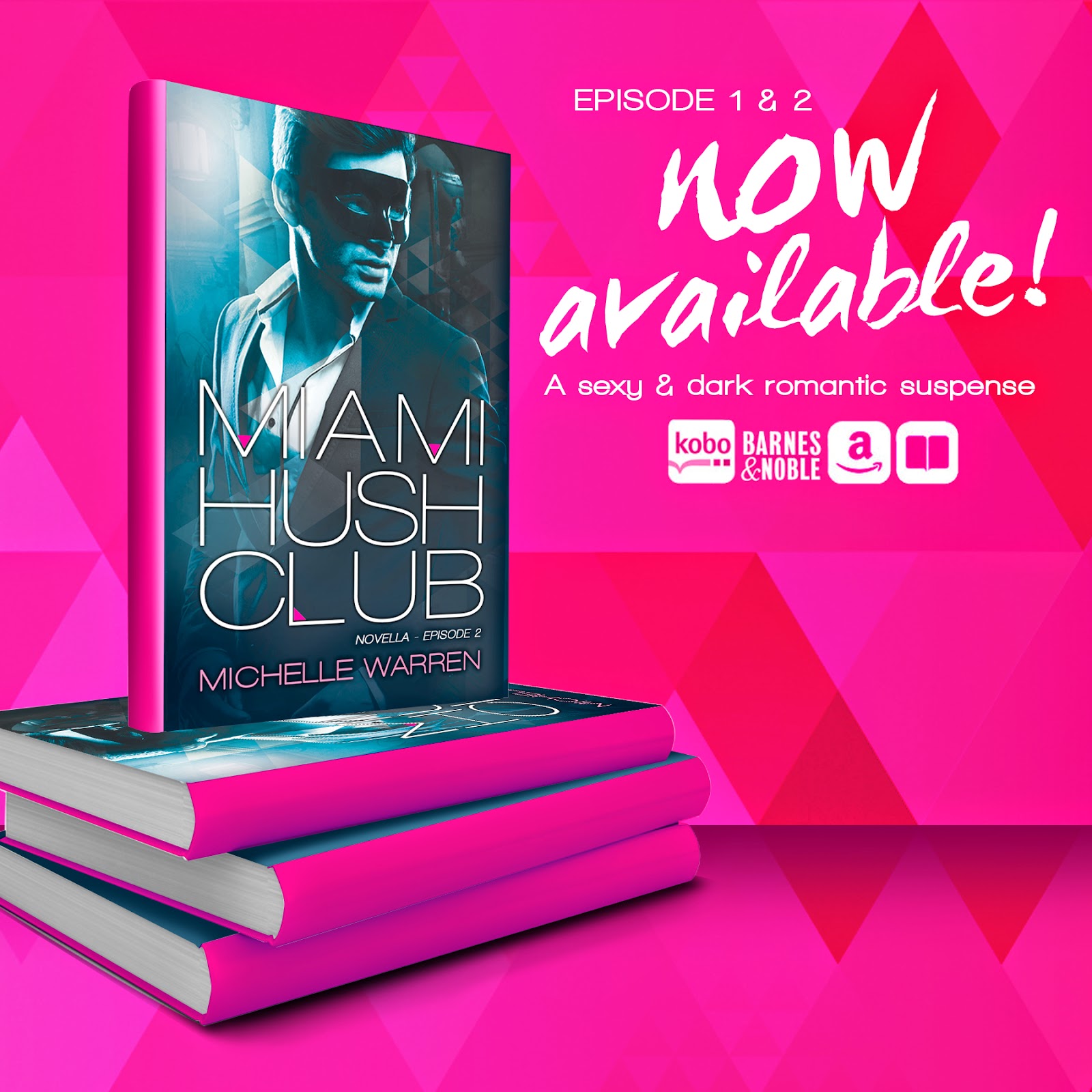 Miami Hush Club: Book 2 By Michelle Warren
Excerpt:
“Hello, Nicolette,” Casper says slowly, his voice low and seductive.
The timbre of that voice causes my blood to hum with unwanted delight, and I wrap my arms tighter around my body, rooting my feet to my spot to secure a safe distance from him.
Not to be outdone by my presence, Alex instantly treats him as an object that she owns. It’s a clear message for me to stay away. She gives Casper another lingering kiss, and they both moan with pleasure as her hands travel down the front of his pants.
With a forceful grasp, she leads him to her room, tugging him by his dick. She may think she’s in charge, but it’s him who will dominate when they make it to the mattress—if they make it that far. I expect her bedroom door to slam shut behind them, but it doesn’t. Instead, they continue their sexual encounter as if I’m not even here.
Another message: He’s mine.
Like a voyeur, I step to the door and peer in because it’s always me on the outside of the glass, looking in at and wanting everything that Alex has. Another reminder: She gets what she wants when she wants it.
That used to be me too, but now it’s only her.
I’m seething that she’s brought Casper here, outraged that they’re still an item and she didn’t warn me, and furious that I still care. She’ll protect me from everything else, but not from Casper. He’s the one person she feels for more than me. Maybe I’m jealous of that too.
He’s already naked and wrapped in her embrace as I watch him, every hard angle and curve. His abs. His ass. His cock. Perfection. He licks the slope between her bare breasts, but he’s watching me. Fucking her, but mind-fucking me. Nothing’s changed.
And though I desperately don’t want to, all I can imagine is his body settled between my legs, sharp hip bones pressing into my thighs, injecting his soul into mine, hurting me in the most mind-bending and delicious way as I revel in every second.
I can practically feel it, but it’s not me.
It’s her. Always her.
Always Alex.
I’m sick. So very sick with envy and disgust that the past is replaying before my eyes again, and I can’t control myself. Anger and lust races through my veins. Alex and Casper are moaning and rocking with each other now, hanging over the side of the bed, half supported by the floor as I zone out yet again, transfixed by what’s happening and I cannot make it stop. She screams with pleasure and grabs his ass to gain his attention, but he’s still focused on me. 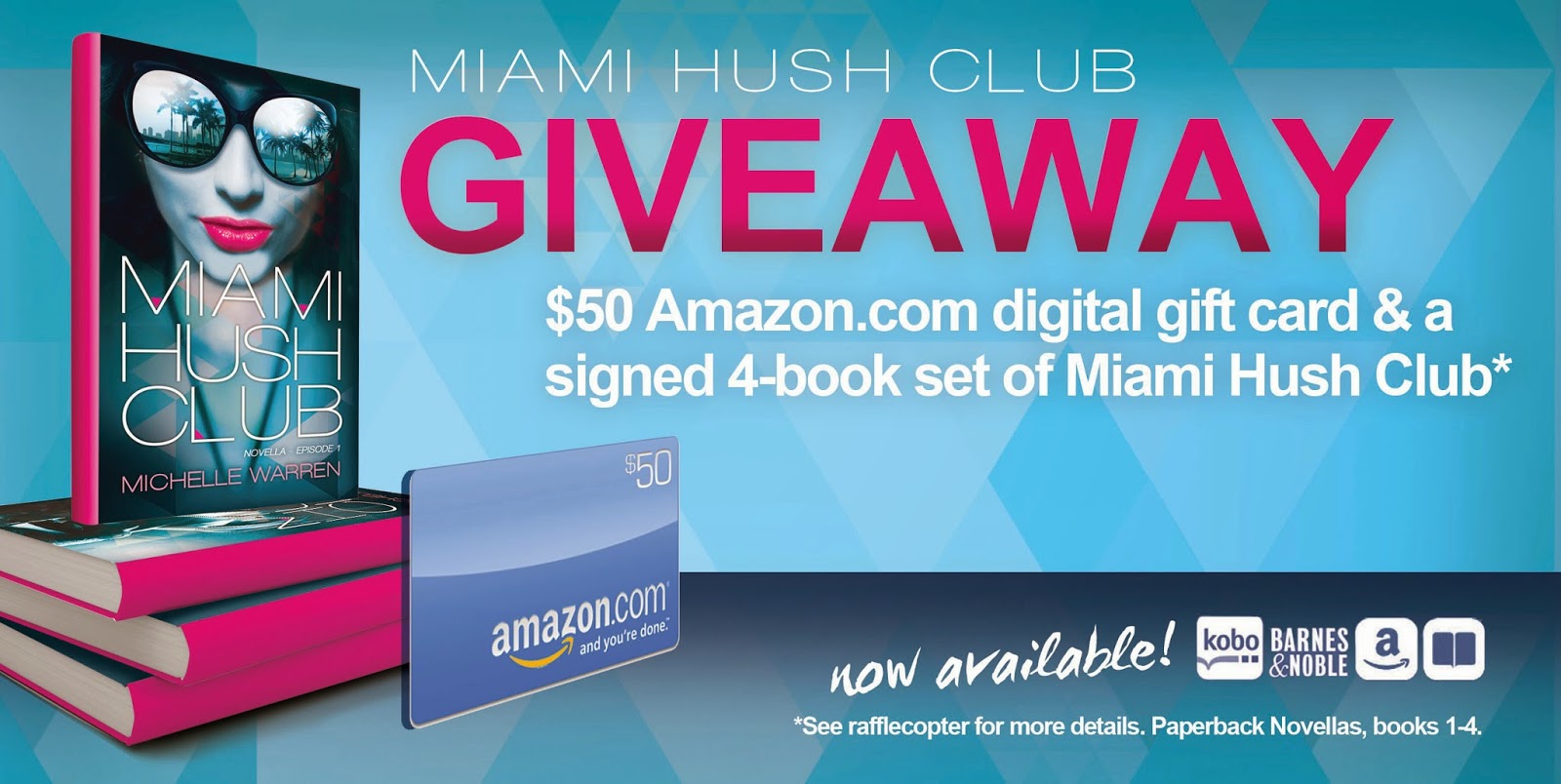 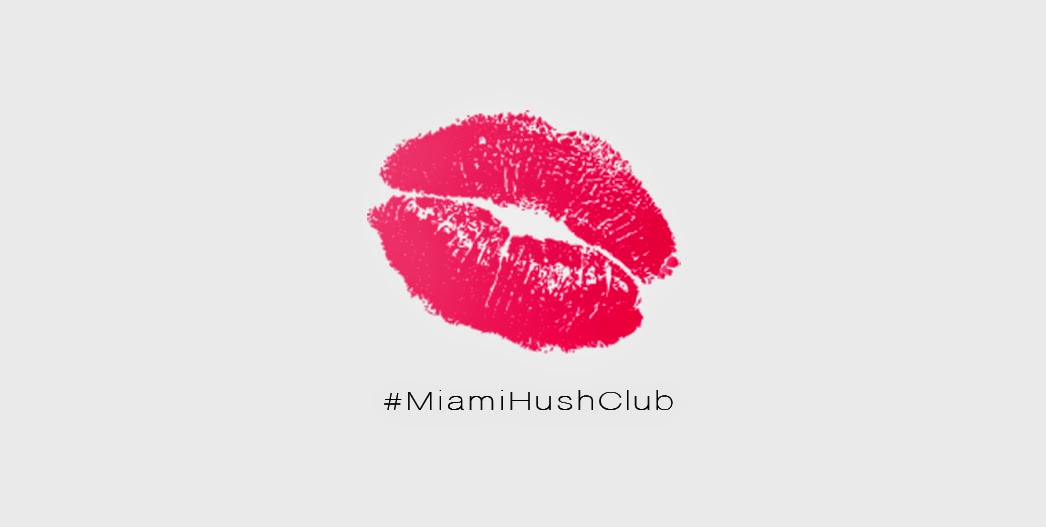 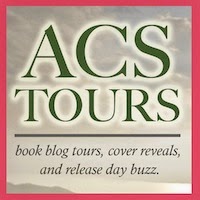