Woods wednesday is in dedication to a story me and Stephanie from Bookfever have going on Goodreads. I am currently editing the story and to make that move faster I have decided to start Woods wednesday. It will mean that every wednesday I will share a picture, collage, maybe even a little teaser from some of the previous added chapters or maybe even some from the part that we are currently working on. It could also be a characters bio, an interview with one or one of the many facts about Geoff Woods.And of course also add a new chapter (hence making it move faster) to Goodreads every wednesday.


For this Woods Wednesday I wanted to share yet another character simply because you can't keep Criss away like that. He is one of out favorite characters, he's so funny and he loves food very very much. We can't look at a picture of a silly husky, like one lying in a fridge as an example, and now think Criss. So here he is, Criss Garreth.
(Oh and he like Geoff have great name ;D)


So we don't really have a ton of pictures that we think that's Criss, they mostly consist of silly huskies so here you have some :P 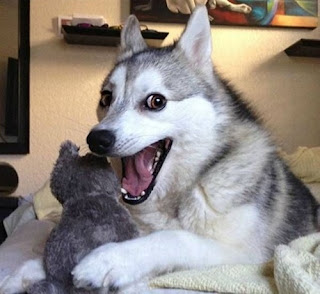 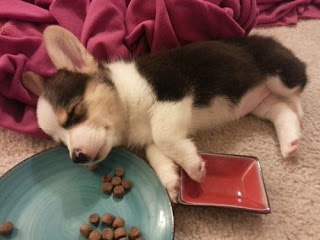 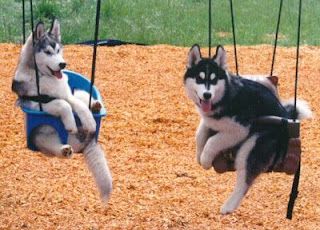 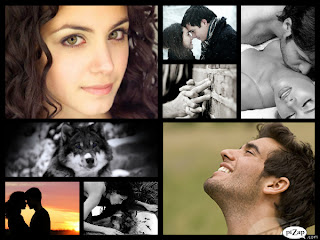 And Stephanie did this collage a while ago of Criss and Aly.

UPDATE: So me and Stephanie were talking and suddenly we realized that DUH Stiles from Teen Wolf, now that's Criss!

He is hilarious and has that Criss-like personality.