****All of the author's profits and royalties from the sale of this ebook will be donated to MacMillan Nurses for the wonderful work that they do.
[Registered charity number 261017]*****


Twelve overgrown man-children, sixteen hours, and a whole lot of liquor. Just how much fun can be had in one night?


Join Nate, Ashton and their friends on a wild night out on the town. 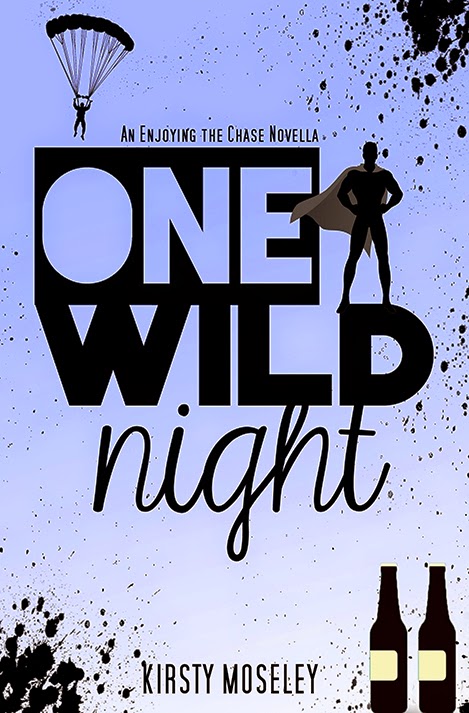 First I gotta say I haven't read Nothing left to lose or Enjoying the Chase (yet!), but despite that I so loved this book. It was just so much fun! I didn't even feel like I needed the backstory to just enjoy the book for what it is, a book about a bunch of guys going out having fun celebrating their mate getting married.

He laughed and nodded, throwing his around my shoulder. "This is going to be one wild night, but don't worry; I'll get you so drunk you won't even remember it in the morning," he assured me, leading me out of the building.

I has got to be one of the wildest and most fun bachelor parties I've ever "been" to in the book world, probably also in movies. They definitely go all out. One thing I really loved was the fact that they all wore superheroes costumes and how they kept bickering over who was the better one, Zorro or Batman.
They all drink, joke and laugh their ass off all night making fun of the drunken mistakes they each make.

I didn't even know these characters, but I quickly got a feel for who the different people were and their personalities. Also I don't even feel like I've ruined anything for myself if anything I'm more determined to finally get around to reading the two previous book to really get to know these guys and their significant others and how their stories went before it lead them to this crazy bachelor party. Both Ashton and Nate seem like two boys I wanna get to know better!
Overall a short but hilarious read that I read in one sitting laughing out loud multiple times.

So even if you haven't read the two books before this one, no worries! It's still a lot of fun and can be enjoyed even without knowing the characters beforehand and the book even supports a good cause!
A short but hilarious read!

Tears of joy stung my eyes. This was easily one of the best things that had ever happened to me. I was snapping photos like a madman as the Jimmy Meddler walked down the carpeted aisle towards the wrestling ring where we were all standing. I couldn’t breathe properly, and I was seriously making myself look like a punk. Luckily for me, everyone had the same awed expressions as I did; my dad was actually covering his mouth and jumping up and down.

We were in the famous recording studios where my childhood heroes smacked the shit out of each other for our entertainment. I was literally standing in the ring where my heroes had stood, watching as the most incredible wrestler in the world walked towards me. His jet-black hair was covered by a red bandana the same as usual, and a black vest with ‘The Meddler’ was covering his muscled chest. My mouth dropped open in awe as he climbed into the ring, standing there at a mammoth six-feet-eight. At age fifty-nine, he still took my breath away.

When he made a growling sound and tore his shirt in half, throwing it at my feet, I just about lost it. Now it was my turn to scream like a pre-pubescent girl who had just been hugged by Harry Styles. Ashton clapped me on the back, grinning like an idiot. We’d spent many an hour when we were young and stupid trying to re-enact some of this guy’s moves. He probably loved him just as much as I did.

I shrugged. I never knew my dad wanted a tattoo at all; I had no clue what he was going to come out with. “No idea.”

It took just under half an hour; obviously, they were fast workers. The curtain pulled back, and both George and my dad limped out, laughing and grinning to themselves. I sighed and raised one eyebrow expectantly. My dad grinned and turned his back on me, pulling down his Iron Man shiny red pants to show me a bandage on his butt cheek. Oh, God, do I even want to see this? Please, please, do not let my mom blame me for this! He pulled the bandage down and as soon as I saw the two little words, I burst out laughing.

Yep, my dad had seriously had that tattooed on his ass. He was a dead man walking. 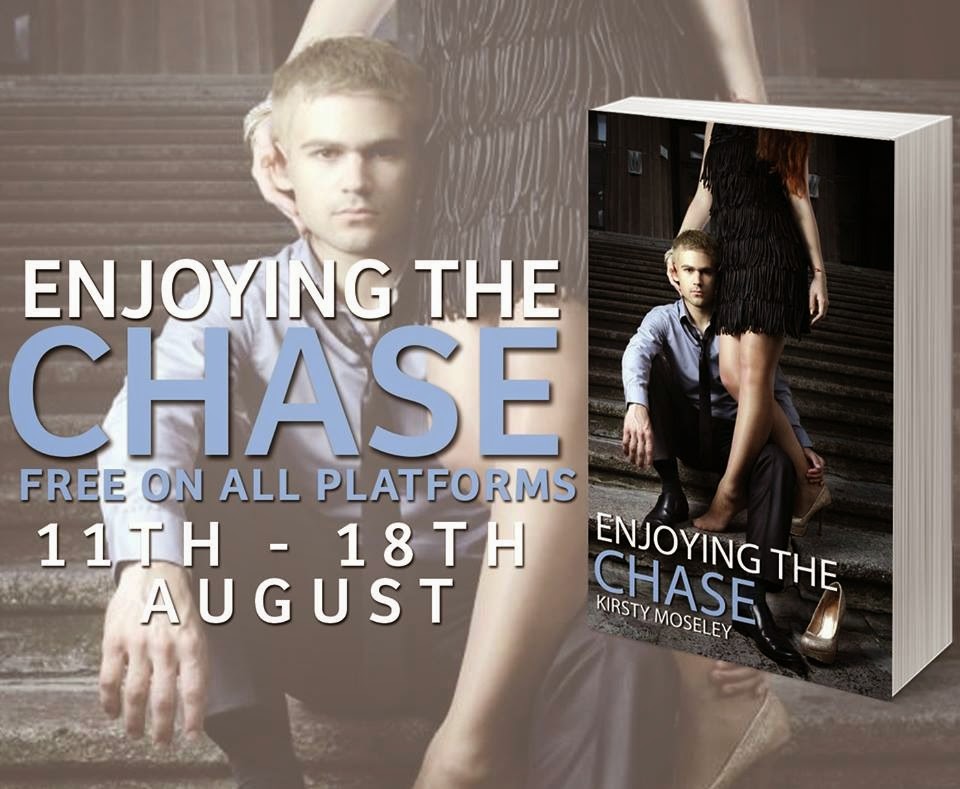 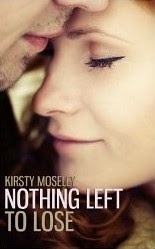 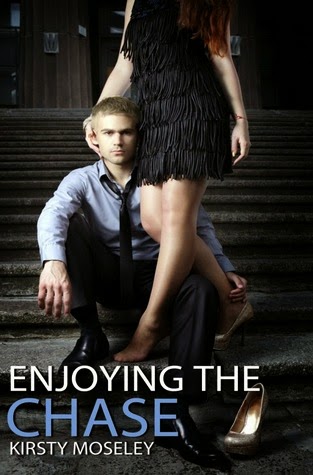 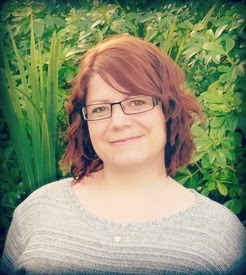 Kirsty Moseley lives in Norfolk, England with her husband and son. After discovering Wattpad, an online writing site, she decided to take the plunge and upload one of her stories on there. Seven million reads later, she then decided to try her hand at publishing. The Boy Who Sneaks in My Bedroom Window was her first novel, published in April 2012. Over two years later, she now has five books under her belt, an international bestselling title and over thirteen hundred five star reviews on Amazon.