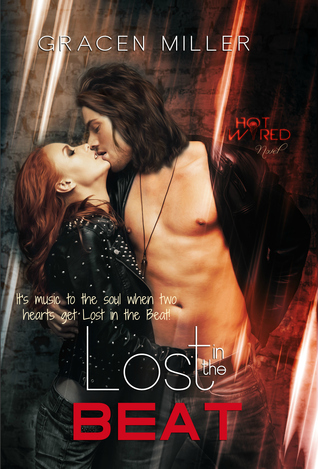 Lost in the Beat
by Gracen Miller

Rhythm is the heart of every song.Jase Collins lives for the stage and the perks of rock stardom. His wild antics and high-profile affairs have earned the sexy drummer the title of Hot Wired’s bad boy. He’s not quite as jaded as his fans think — but just jaded enough not to recognize the best thing that’s ever happened to him until she walks out of his life. And he doesn’t even know her name.But without harmony, a man is lost.Fallon Morgan has had her life mapped out since high school. She’s earned a full ride scholarship to UCLA with the driving goal of earning her doctorate. Nothing can derail her dreams — except maybe a one-night stand with the infamous Jase Collins. His chilly reception the morning after convinces her to put her biggest mistake in the past and move on without looking back.When two hearts begin to beat as one…When Fallon’s life takes a dramatic turn, she finds herself with no one else to turn to for help. Jase is obnoxious, demanding, and yet surprisingly tender. Though it chafes her to depend on him, the more time she spends with him changes her perceptions of the bad boy rocker. With each passing day she finds more and more faith in the man behind the public persona. If she can learn to trust her feelings, she might be willing to risk her heart.They could find themselves Lost in the Beat!


I loved these kind of books where you get a new person for each book, even better when we're dealing with hot rockers. First book were Fang and Sam's story and now it's Jase, Sam's brother who has to deal with big changes in his life.

Jase has for a long time enjoyed his life as a rocker and the perks that came with it. He thrives as the bad boy of the band, but there's more to him than just the bad boy the media shows.
Fallons have always known what she wanted with her life. She has a scholarship to UCLA to become a doctor, that's her dream. But one night with Jase and everything has changed. turns out their night together brought more than they thought.

Ever since Rockin' the heart ended I have been eager to see what was in store for Jase and his mysterious girl that got away.
The Jase we get to see in Rockin' the heart is mostly the overprotective brother, but in Lost in the Beat we find out there's much more to him than just that and bad boy rocker. I loved seeing this new side of him, he is simply amazing.
I really admire Fallon, she has had to deal with a lot and got through it all, she's strong, but also very stubborn- something that drives Jase crazy. I love their banter, it's just so cute. As always Gracen has developed some amazing characters that you'll love.
I also loved getting glimpses of Fang and Sam and seeing how their life is turning out.

I know there's probably other reviews out there that reveal what the big change is for Jase and Fallon for that matter, but I just loved being that surprised myself so I won't reveal what it is, all I can say is that it's another great book and if you've read the first it's a must read, but even if you haven't you'd still be able to read this. The writing is as good as ever and I loved being in both Jase and Fallon's head and seeing what they were both feeling about the whole situation.


Lost in the Beat is one amazing second book. I loved Jase and Fallon's story and where it took them. 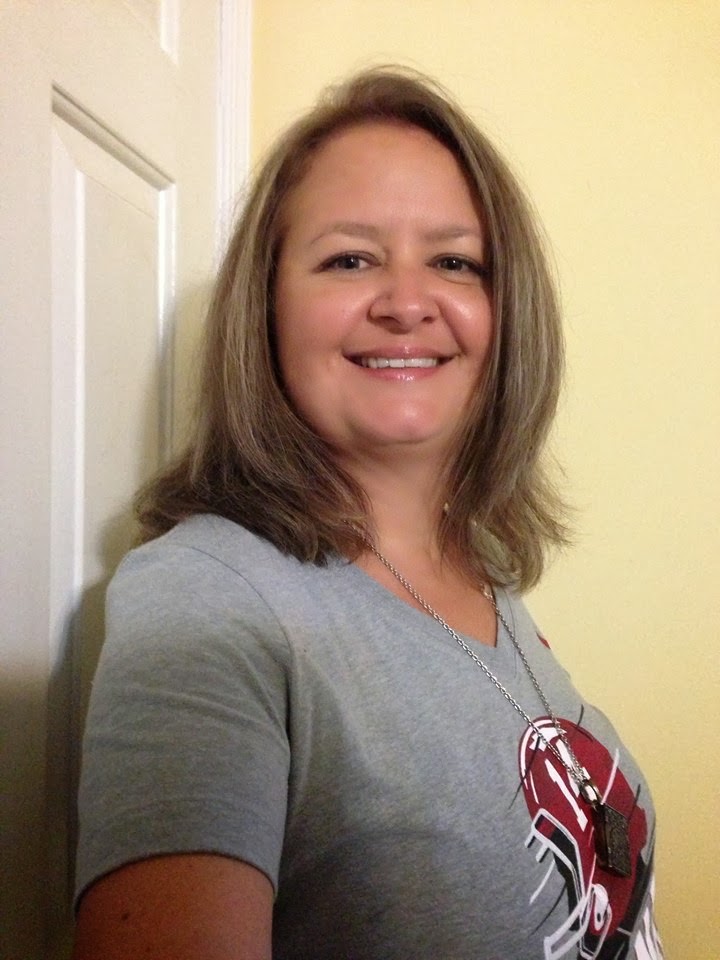 Gracen is a hopeless daydreamer masquerading as a “normal” person in southern society.  When not writing, she’s a full-time basketball/football/guitar mom for her two sons and a devoted wife to her real-life hero-husband. She’s addicted to writing, paranormal romance novels, movies, Alabama football and coffee…addictions are not necessarily in order of priority. She’s convinced coffee is nectar from the gods and blending coffee and writing together generates the perfect creative merger. Many of her creative worlds are spawned from coffee highs. To learn more about Gracen and her writing or to leave her a comment, visit her at the following sites: